Secure drop box continues to be available at Door 1 if you want to drop something off for one of the offices without coming into the building.

Cavalier County MVD located in the courthouse in Langdon now has their Kiosk up and running for customers to renew their registration 24/7.  It is located at the front south end doors of the courthouse.

Come try it out 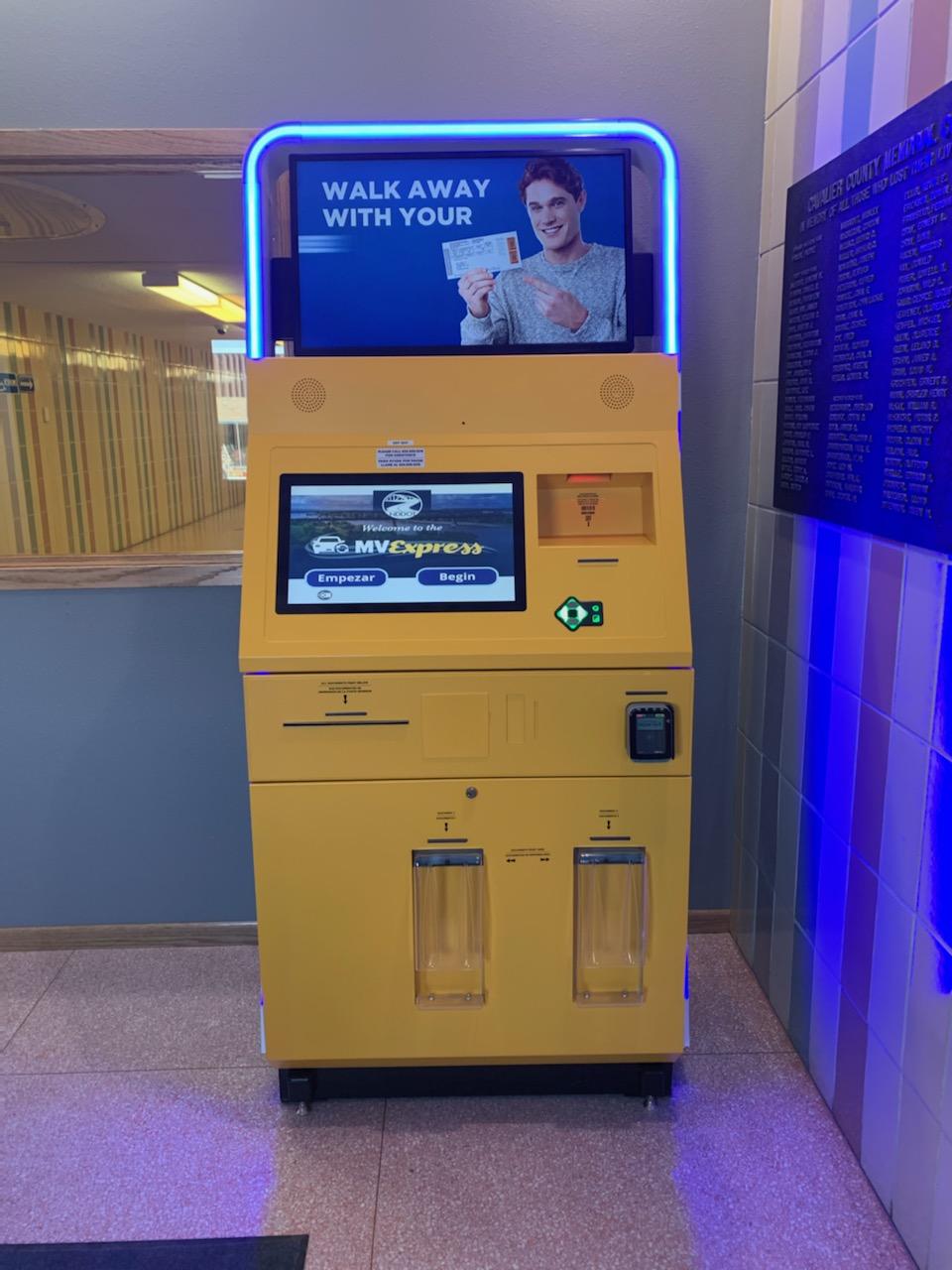 Welcome to the Cavalier County website. This site is a collection of various events, facts, and many other things that pertain to Cavalier County. Cavalier County is located in the upper North Eastern part of North Dakota and has terrific benefits to offer such as a great place to live – low crime and great schools, hunting and fishing, and wonderful people that are always willing to help each other out.

We hope you will find this website useful and keep coming back to it. We will always be updating the site to keep it current and we will always be expanding. The link is also located at the top of the page. We encourage you to drop us a line, we want to hear from everyone and feel free to leave suggestions.

Use the links on the right hand side of the screen to navigate. We have included other websites and they will open up in a new window if they are not on this site, so you can view the other pages without losing focus of this site.

Cavalier County was created from the western part of Pembina County in 1873 and named by the Territorial Legislature for Charles Cavileer, a well know fur trader, customs agent and postmaster. The Spelling has always been Cavalier.

After petitioning the Territorial Governor for permission to organize the county, Patrick McHugh, W. Hudson Matthews and L.C. Noracong met for the purpose on July 8, 1884. On July 26 the new county officials met for the second time and chose Noracong as Chairman of the Board with William H. Doyle and Matthews as Commissioners. The first Register of Deeds and County Clerk was McHugh. W.J. Mooney became the first Judge of Probate, Charles B. Nelson was the first Cavalier County Supt. of Schools and Clarence Hawkes the first Sheriff.

The site of the new county seat was chosen at this meeting and named Langdon for Robert Bruce Langdon of Minnesota, a federal railroad official who never visited the town.

Fifteen townships from Pembina County were added to Cavalier County by vote of their residents in May of 1885. A census taken at that time revealed 5,029 residence living in nine large townships. The nine townships names used in 1885 are still used. The current boundaries and township names were standardized in 1906.